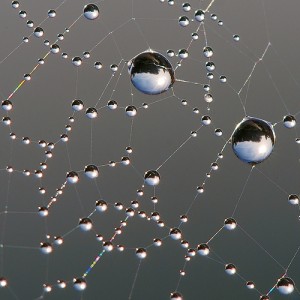 This post is outdated. Please refer to official npm documentation on shrinkwrap and/or lockfiles instead.